His massive hybrid sound is a blend of Rhythmic & Evocative melodies, based on a combination of organic and synthesized elements.

His work has been seen by more than 30 million people worldwide, enjoying heavy airplay in radio stations.

He studied Music Production & Engineering at the prestigious Berklee College Of Music, after winning Berklee's Scholarship.

While studying in the USA he received the Mix Magazine TEC Award 2012.

Throughout the years of his career, his involvement was crucial for the development of numerous artists and music projects.

He has performed live worldwide including TV & Radio shows.

We are delivering art to the highest worldwide standards. 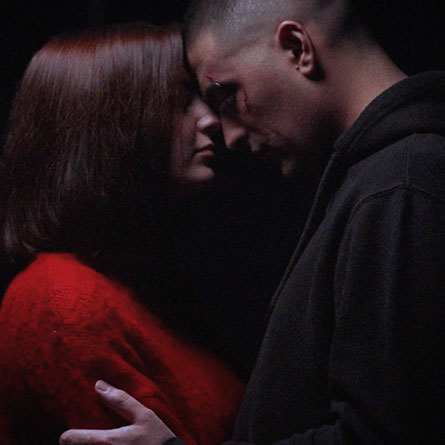 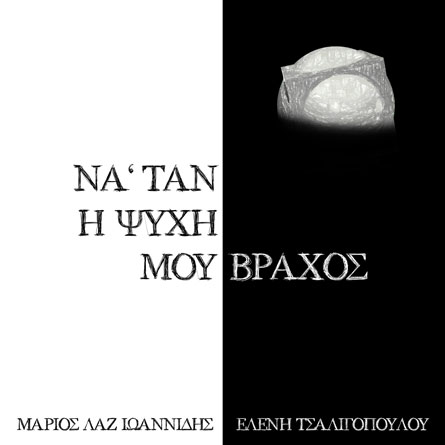 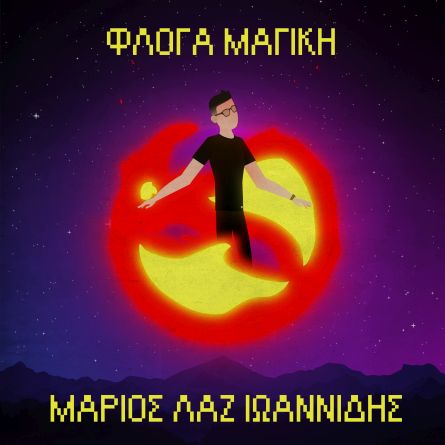 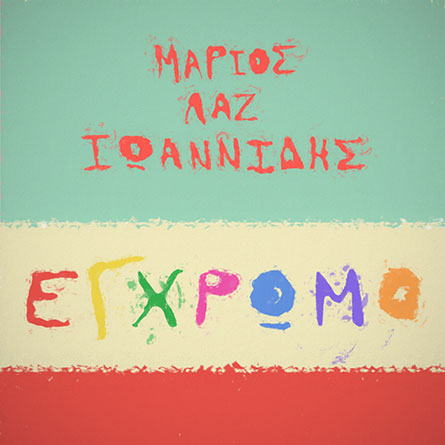 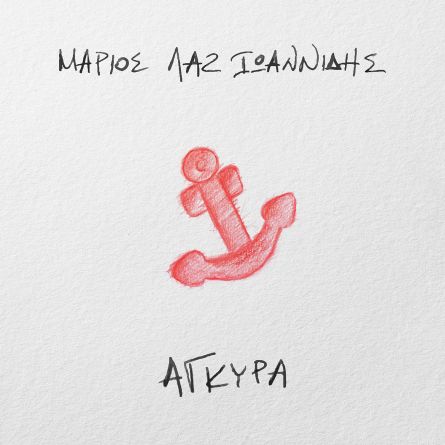 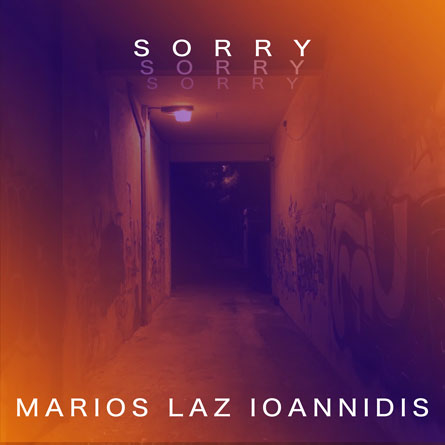 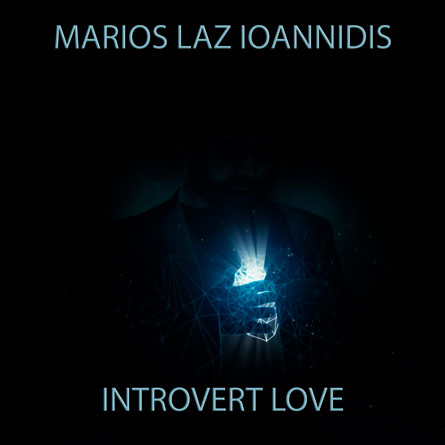 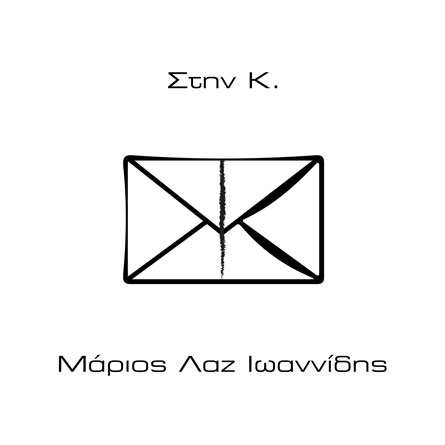 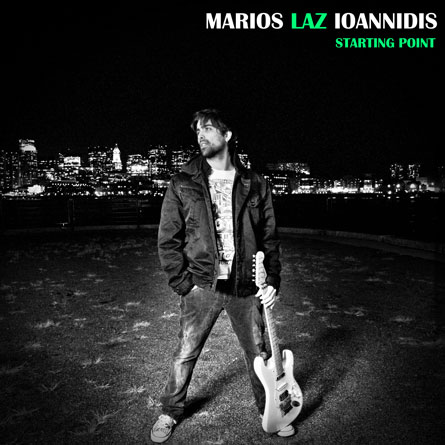 Available private or group Lessons / Masterclasses: All of the above are available worldwide via Skype®. If you are interested in learning with MLI, book your seat now using the CONTACT section.